Overseas Network, November 26th, since September this year, there have been many vicious incidents in Australia that have caused the outside world attention. Recently, in a supermarket in New Zealand, it was once again found that “straw needle strawberry” chilled consumers.

A police spokesperson said the incident is under investigation. This is also the second “Strawberry Needle” incident in New Zealand in recent months. In September of this year, customers bought a box of Tibetan needles in a supermarket in the St Lukes neighborhood of Auckland. Three of the same boxes of strawberries were found to contain needles. 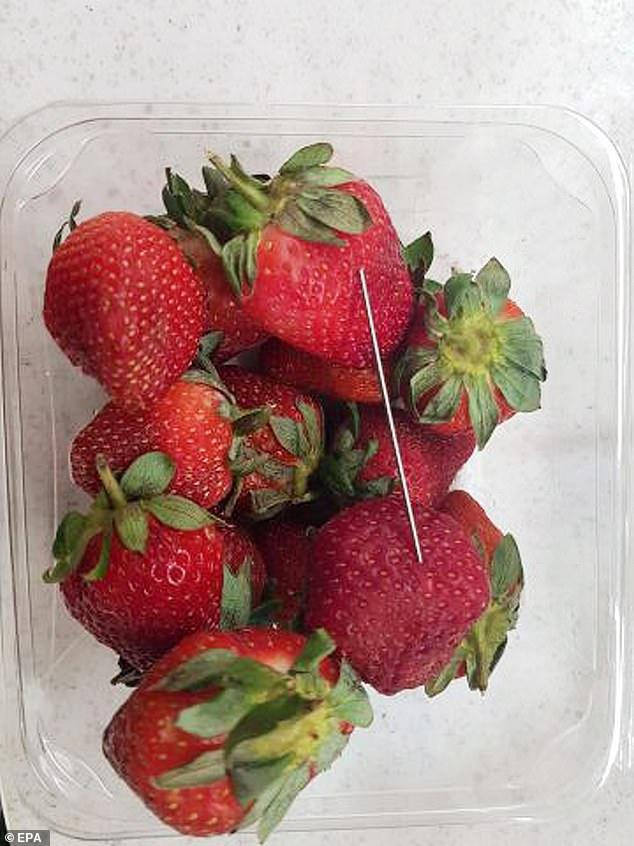 Prior to this, a series of cases of strawberry needles occurred in Australia. Since September 9 this year, there have been at least 13 vicious incidents in the six states of Australia. “The Strawberry Stem Needle” event was first discovered in Queensland. On September 9th, some netizens said in the state of Facebook that on the same day, his friend accidentally swallowed half of the needle hidden in the strawberry brand strawberry. Afterwards, he was sent to the doctor for pain. Upon inspection, they also found another strawberry in the same box of strawberries.

The Australian local police said on September 19 that the “Strawberry Case” was derived from a boy’s mischief and the boy was arrested. On November 11, a 50-year-old woman was arrested by the Australian police for the strawberry needle incident.