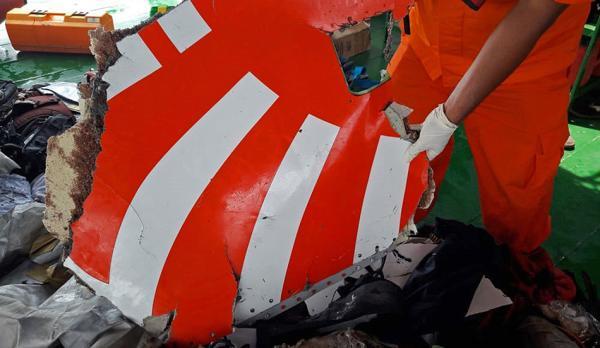 On October 29, 2018, in the West Java Province of Indonesia, search and rescue personnel showed the wreckage of the Lion Air JT610. Vision China map According to Indonesian airport administrators, the Indonesian Lion Air JT610 Boeing aircraft crashed in the northern part of Indonesia’s Java Island on October 29, and suffered mechanical failure during the flight from Bali to Jakarta. And sent a distress signal, but eventually the captain overcame the mechanical failure and successfully landed. However, just a few hours later, the passenger plane crashed into the sea shortly after taking off the next voyage, causing all 189 people on board to die.

Reuters reported on November 1 that a few hours before the Indonesian Lion Air JT610 Boeing passenger plane crashed on the 29th, the passenger plane performed a flight from Denpasar Airport in Bali, Indonesia to Jakarta. According to previous reports, the pre-order flight number of JT610 flight is JT43.

According to Helsinki, Director of the Airport Authority of Bali, JT43 issued a “Salvation Signal” to the console five minutes after take-off, and asked to return to Bali, but later he Indicates that the problem has been resolved and will continue to travel to Jakarta.