School violence is a social issue of concern in all countries of the world. Recently, an accident in which a junior high school student was accidentally killed due to school violence in South Korea has once again triggered public concern.

On the afternoon of the 13th local time, a boy was found lying downstairs in an apartment building in Incheon. When the rescue team arrived at the scene, the boy was dead. 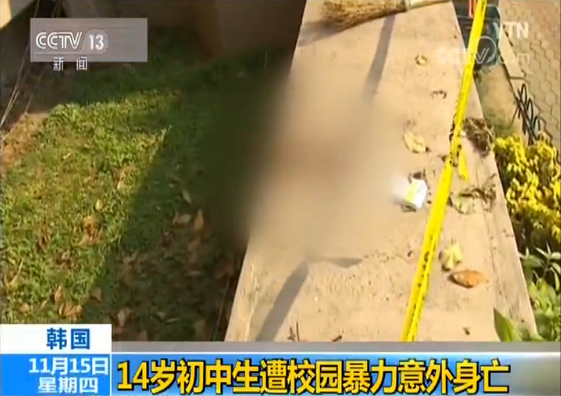 According to police investigations, The boy is 14 years old and is a second-year junior high school student at a nearby school. On the afternoon of the 13th, four students from the same school called him to the top of the 15-story apartment and beat him for more than an hour. In the process, the boy accidentally fell to his death. Four beating students were urgently arrested in the early hours of the 14th. One of them said that the victim had made unfriendly comments on his father on social media, so he was beaten in a rage. At present, four students and the school have insisted that the accident was an accident, and the victim did not suffer from school violence for a long time. 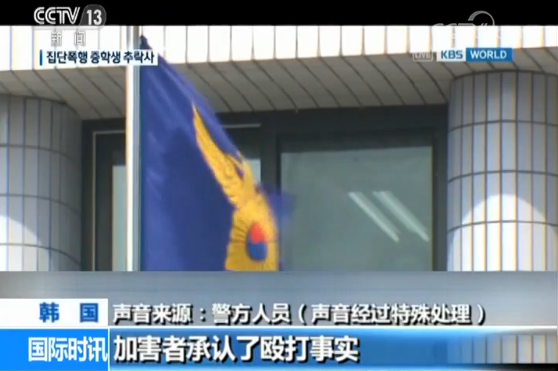 Police personnel: The perpetrator acknowledged the assault and said that the victim had fallen off while he was avoiding. 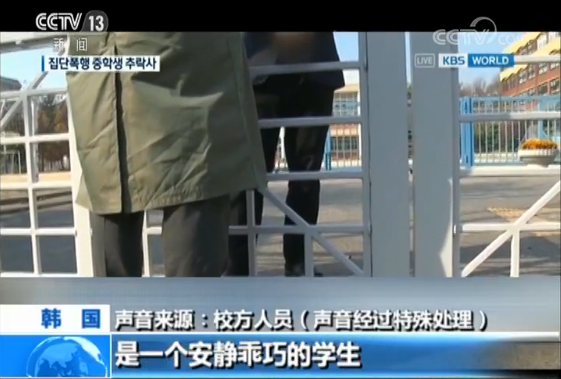 School staff: He has not been bullied at school and is a quiet and well-behaved student.

The police investigation revealed that the victim was deliberately pushed down the building very unlikely, but because of the causal relationship between the assault of the perpetrator and the victim’s fall, the police had already “harmed” Suspected to death, suspicion of four students issued a detention application.