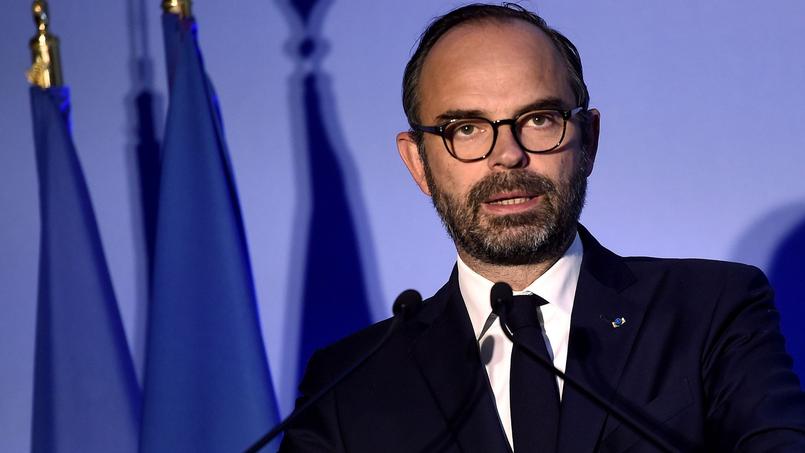 The annual registration fees for undergraduate, graduate and doctoral degrees in France are 170 euros, 243 euros and 380 euros respectively (about 1351 yuan, 1932 yuan, 3021 yuan). The government hopes that the tuition fees will be separately in the future. Increased to 2770, 3770 and 3770 euros. The government believes that public finances spend three times as much on each foreign student as post-school fees.

In addition, the government will set up 14,000 scholarships for students from developing countries. In combination with other special offers, this means that one in four foreign students have the opportunity to receive scholarships and discounts on tuition fees. Philip believes that the government’s policy choices are reasonable and can release a strong signal to improve the quality of reception for international students.