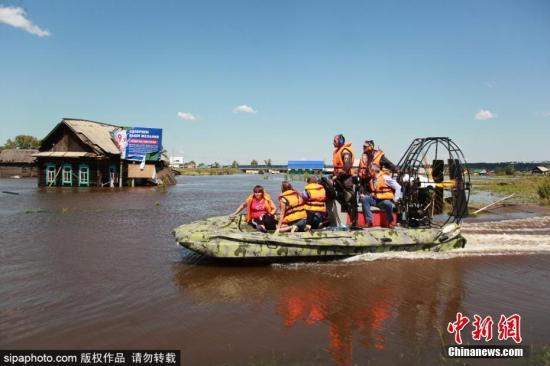 Data Map: Local On June 28, several districts in the Irkutsk region declared a state of emergency. The picture shows the local use of hovercraft to rescue the trapped people. Image source: Sipaphoto copyright works Reproduction prohibited

According to the report, 22 people were killed and 11 people were missing in the flood. Search and rescue activities are still going on. The two communities in Tulum and Chunsky districts are still flooded. It is reported that 233 houses were flooded, affecting 604 people, including 107 children.